The term omega-3 reveals that the first double bond exists as the third carbon-carbon bond from the terminal methyl end of the carbon chain. The chemical structure of alpha-linolenic acid (18:3?9C, 12C, 15C, ALA) given in Fig-1, is an essential n-3fatty acid (18:3?9C, 12C, 15C indicating the chain of 18 carbons with 3 double bonds at 19th, 12th, and 15th carbon).There is a dispute between the chemists and physiologists for naming of the fatty acids as the former ones count them from the co-end of the carbon chain. In case first double bound, from the n or co-end, appears at the third carbon-carbon bond, the name is “n-3.If the first double bond lies at sixth carbon bond, the name is”n-6 fatty acids.

This is the explained by the fact that the n end (co end or methyl end) almost never changes during physiological transformation in the human body, as it is more stable energetically, and other carbohydrate compounds can be synthesized from the other carbonyl end, for example in glycerides. The n-3 fatty acids which are important in human nutrition are: ct-Iinolenic acid (18:3,n-3:ALA),eicosapentaenoic acid (20:5,n-3;EPA)and docosahexaenoic acid (22:6,n-3;DHA).These three polyunsaturates have 3,5 or 6 double bonds in a carbon chain of 18,20 or 22 carbon atoms, respectively. Most naturally product fatty acids are in cis-configuration (where, cis refer to the two hydrogen atoms that are on the opposite side of the double bond)results in much more stable chain that are very difficult to further break or transform, forming longer chains that aggregate in tissues and lacking the necessary hydrophilic properties. However,n-3 Compounds are still more fragile than n-6 because the last double bond is geometrically more exposed, notably in the natural cis-configuration. 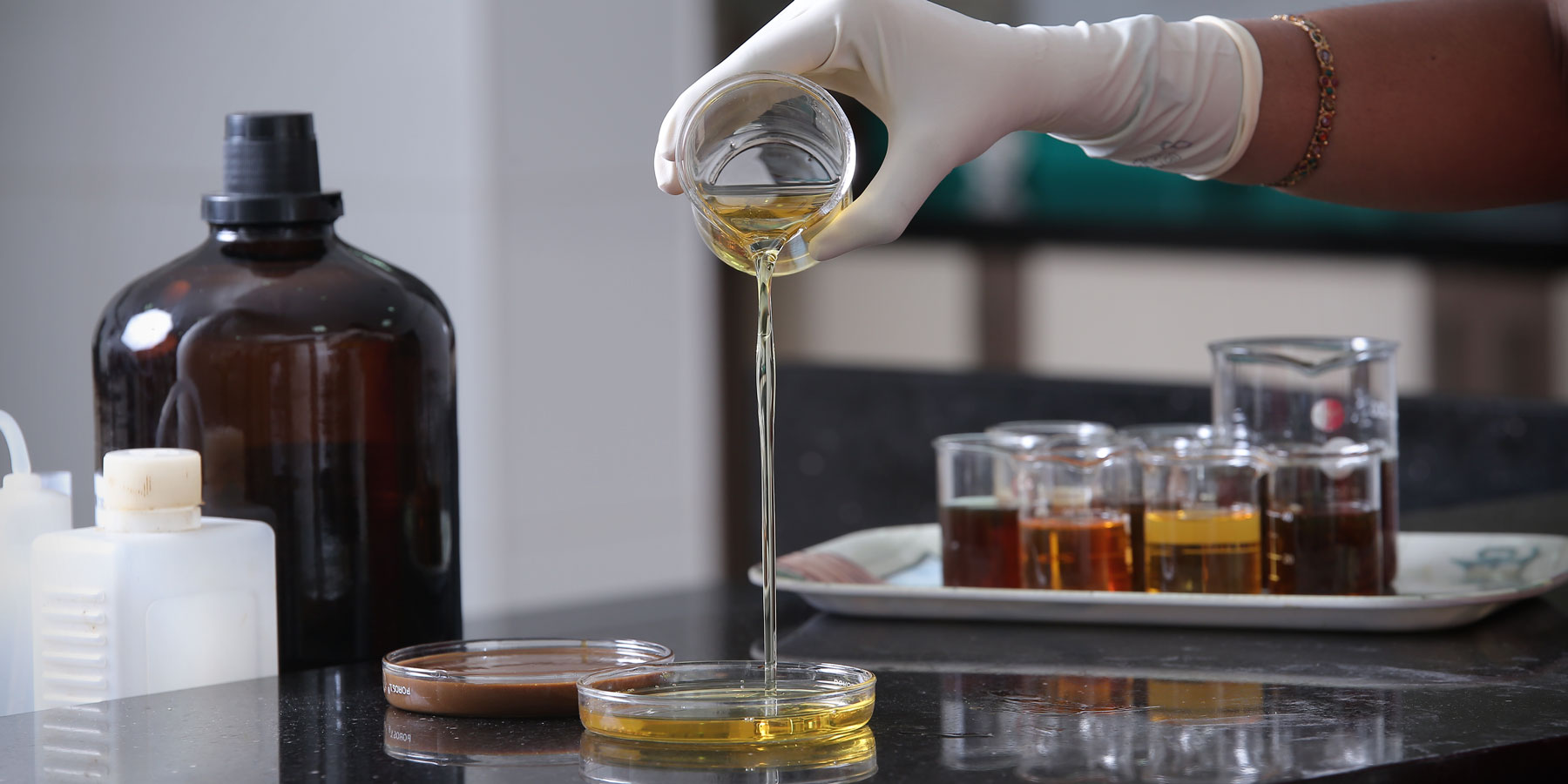